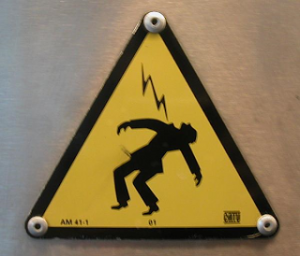 ing article published in The Lancet (pdf), academics from the universities of Oxford and Cambridge and the London School of Hygiene and Tropical Medicine have reported evidence of rising infant mortality rates, soaring levels of HIV infection among drug users, the return of malaria, and a surge in the suicides from 2009 and 2011.